Today’s play comes in Race 8, Post time is scheduled for 3:54 PM. We will be on the air live on Radio St. Pete.com with prerace commentary at 3:52 PM, followed by the live call from legendary announcer Richard Grunder. Grunder, the Dean of American race callers, gets behind the mike for his thirty-seventh opening day at the Downs. 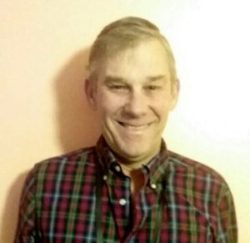 Radio St. Pete has teamed up HorseRacingFla.com once again to bring live racing to the airwaves. This season we will cover the feature race of the day and every Stake race.

A competitive field of three and up sprinters will go six and one-half furlongs on the main track in the Race 8 opening feature. Let’s try to start the meeting in the plus column.

HIGH FIVE COTTON (2) appears to be in a good spot. He is in top form now, having won his last pair of outings and has a record of four wins from seven Tampa starts. Trainer Jose Delgado claimed him back from his last race, after being claimed away on the previous winning start. Last season’s top jock Antonio Gallardo rides.

This season we have a mythical $1000. bank roll to start the season. It’s a marathon. not a sprint. 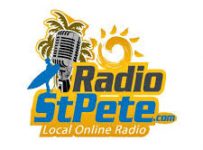