Cool Arrow, the even-money favorite, rallied in the stretch and beat Kristo Skye by a half length in the $100,000 Smile Sprint (Grade 3) at Gulfstream Park on Saturday.

The Smile was six furlongs on dirt for 3-year-olds and up.

Gulfstream had two other stakes races on Saturday, both at 7 1/2 furlongs on turf.

Monforte won the Bear’s Den for 3-YO males. 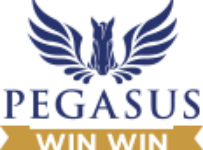 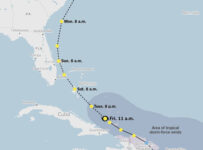