The skies are clearing around South Florida as Gulfstream Park prepares for Sunday’s 11-race card, with first post of  12:50 p.m.

Conditions likely will be upgraded , perhaps before first post. The Weather Channel forecast is for zero  percent  chance  of  rain through mid-afternoon and then rising to  15 percent through  the end of  the race day.

Six races (the odd numbered ones) are scheduled for  turf.

There will also be a $12,156.66 Super Hi-5 carryover for Sunday’s first race.  On Saturday’s last two races, there were no winning tickets on that bet which requires picking the first five finishers in correct order.

Diaz, at 5-1, caught the 4-5 favorite Amigo in the final strides to  win by a nose in Saturday’s tenth and featured race.

Megeve (8-1) finished third by 2 ¾ lengths in the nine-horse field in the one-mile turf race for three-year-olds and up.

Diaz was ridden by Edgard Zayas and won in 1:35.06 on the course listed as firm.  Tamara Levy trains Diaz, a four-year-old gelding, for IAB Stables.

The win was Diaz’s third in a row, all on turf at Gulfstream.  The previous two victories were in races with lower claiming prices. 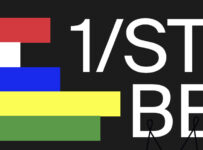 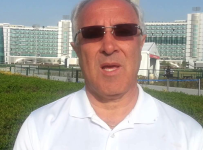